Toombul is one of the oldest sporting clubs in Australia, with records dating the club back to 1882. In 1897/98, Toombul was one of the foundation clubs of what has continued to be the highest level of club cricket played in Queensland, the Queensland Premier Cricket competition. The Club has been a breeding ground for Test and First Class representatives over the years, and those from Toombul form a who’s who of famous cricketing names (including three of Bradman’s 1948 Invincibles). These players were Don Tallon, Bill Brown and Colin McCool. Toombul’s Bill Brown also has the distinct honour of being the first and only native Queenslander to captain the Australian cricket team.

In 1972, two Toombul men – Errold La Frantz and Cec Anstey – were instrumental in the formation of the junior cricket competition in north Brisbane, the Brisbane North Junior Cricket Association.

Queensland Cricket’s longest serving official scorer, Judy Harris, is a Toombul DCC life member and began scoring Toombul matches in 1971. From 1986 she served as Queensland Cricket’s official scorer, until retiring the pencil in 2014, after scoring over 500 First Class matches including 31 Tests and 63 One-Day Internationals. Upon retirement, a room in the Toombul clubhouse was named The Judy Harris Room in honour of her services to the club.

Did you know: Toombul product Bill Brown is the only native Queenslander to captain the Australian Test team? 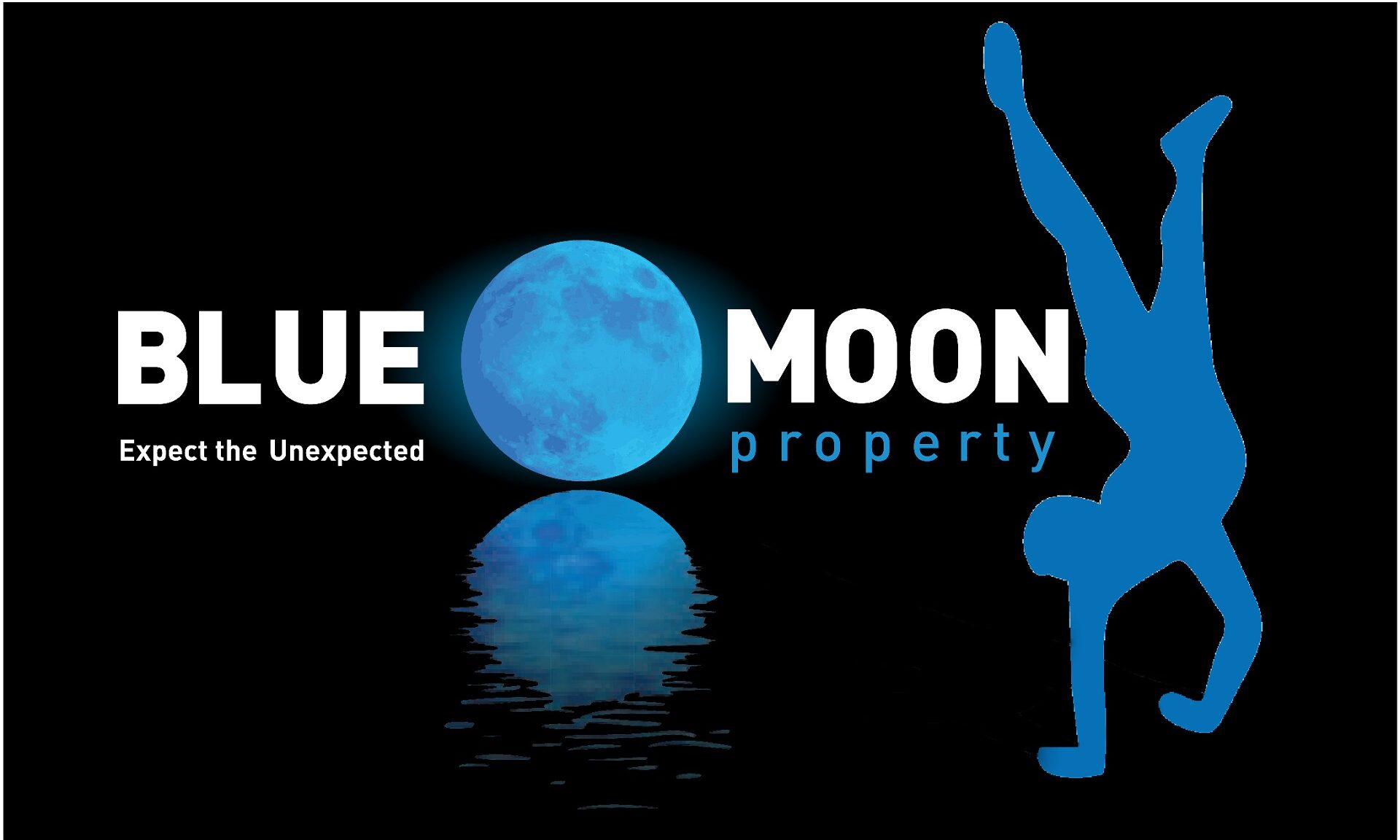 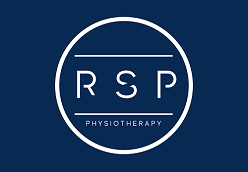 The Peter Burge Medal is awarded each season to the best and fairest First Grade cricketer in the Premier Grade Competition, as judged by the first-grade umpires.

The award is named in honour of Peter Burge, widely regarded as Queensland’s finest home-grown batsman. Burge enjoyed a 15-year Sheffield Shield career, scoring 7627 runs at an average of 56.08, including 24 centuries, in 91 matches. He captained Queensland 29 times. He also played 42 Test matches for Australia, scoring 2290 runs at 38.16, including four centuries.

Previous TDCC winners of the award are:

TDCC Cricketers of the Year

With more than 130 years of history, we’ve given out a few caps in our time.